Oldfield Sixth Form is based in Penn House, a magnificent building set apart from the main school. Our Sixth Form centre has a fully equipped kitchen, a common room and dedicated Sixth Form study rooms. On the top floor of Penn House there are a further two rooms for students to use as quiet study areas. All students are given access to the school’s wifi ensuring they can work from their own devices as well as the school network.

The main computer room in Penn House is primarily for Sixth Form use and the main school boasts another four computer suites which Sixth Form students have access to.  The Library is open all day and after school for students.

Within the Sixth Form there is also a resources library with subject-specific books and magazines as well as an extensive careers and university prospectus section. 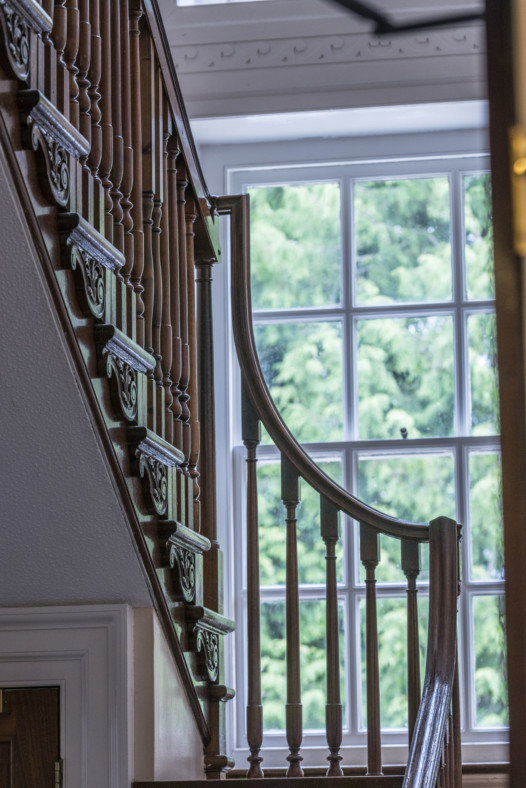