In our subject we study the beliefs and values of people in the world and ask questions about them:-

We focus on the six major world religions that have the most followers in the UK: Christianity, Judaism, Islam, Hinduism, Buddhism and Sikhism and we also study humanist and atheist perspectives on many issues.

In Year 10 pupils will focus on two religions: Christianity and Islam. They will study each religion’s beliefs and practices in depth before analysing their approaches to different themes. The themes include: Religion and life; Religion, peace and conflict; Religion, crime and punishment; Relationships and families.

Religious Studies can be studied as AS or A Level. Both courses focus on three main topic areas:

This is a weekly club where pupils from all ages can come together and watch thought provoking films, and discuss their opinions on many philosophical matters. Some of the films include: 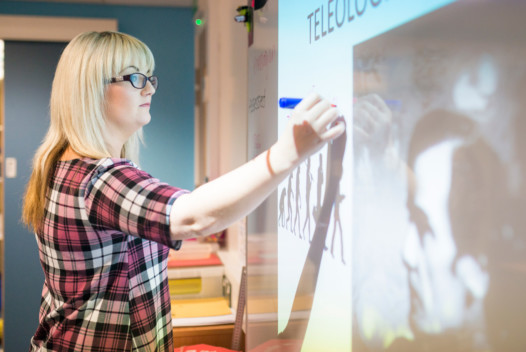