At Oldfield School, students receive a stimulating and enriching education in History. With a chronological span from the first human migrations to Britain over a million years ago to the EU referendum in 2016, our curriculum encourages students to build their knowledge and understanding by learning from ‘the treasure house of human experience’. Exploration of concepts such as the nature of historical evidence, the causes of historical change, and the reasons behind differing interpretations of the past provides our students with the tools to navigate and understand the modern world. Students are taught in mixed ability classes and can expect a varied curriculum which seeks to constantly challenge them, with high expectations in place for written work and a particular emphasis placed on reading ‘proper history’.

The Key Stage 3 curriculum follows a chronological model in which students complete a series of enquiries under one overarching question in each year.

Overarching question: how did empires, trade, migration and belief link Britain to the world between 1 million BC and 1492 AD?

Overarching question: How did revolutions transform Britain and the world between 1492 and 1900?

Overarching question: How did political ideologies affect people’s lives in Britain and the world in the 20th century?

Homework projects at KS3 are designed to encourage students to think laterally about the past, by finding out what was happening in another part of the world at the same time as their main topic of study. For example, Year 7 will study Roman Bath in their lessons, while finding out about what was happening in India at the same time for their homework. This is to encourage a curiosity about the bigger picture, and develop the sense that Britain has always been ‘in the world, not the centre of the world’.

History is an extremely popular GCSE option; next year there will be 13 teaching groups in Years 10 and 11. We follow the AQA specification, and provide a good range of topics: in Year 10 we cover Norman England 1066-1100 and Britain: Migration, Empires and the People c790-present. In Year 11 there is a twentieth century focus with Germany, 1890-1945 and Conflict and Tension between East and West, 1945-1972. The development of debating and argumentative skills are at the core of our curriculum in KS4, and we want all students to be able to express their own point of view with confidence.

The AQA specification is also followed at A-Level. Students enjoy revisiting topics from Key Stage 3 in much greater depth: The Tudors 1485-1603 and Russia: Revolution and Dictatorship 1917-1953. Students also produce a 3,000-word coursework essay on change over a 100-year period which can either focus on Civil Rights in the USA or a topic of their own choice. Recent essay topics have included French revolutions between 1780-1871, Islamic Spain, Sakoku Japan and the fall of the Roman Empire. We aim to foster independent research skills, and try to give all KS5 History students the ability to read critically and make up their own minds using an array of different sources.

The History department offers a number of exciting trips, including residential visits in Key Stages 3, 4 and 5: 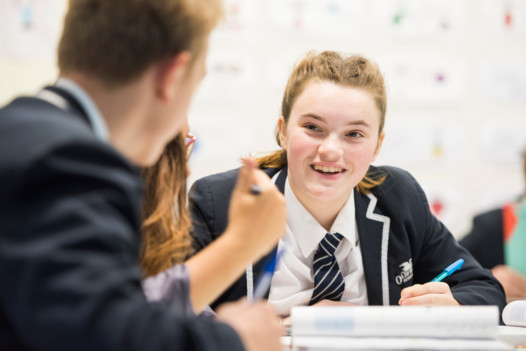 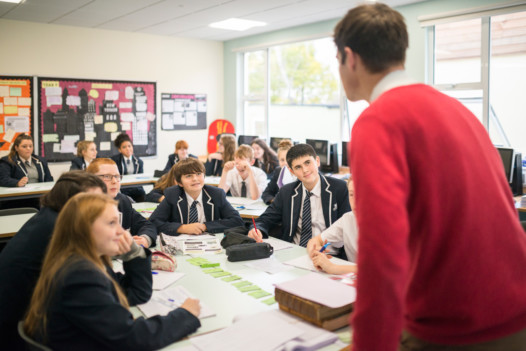