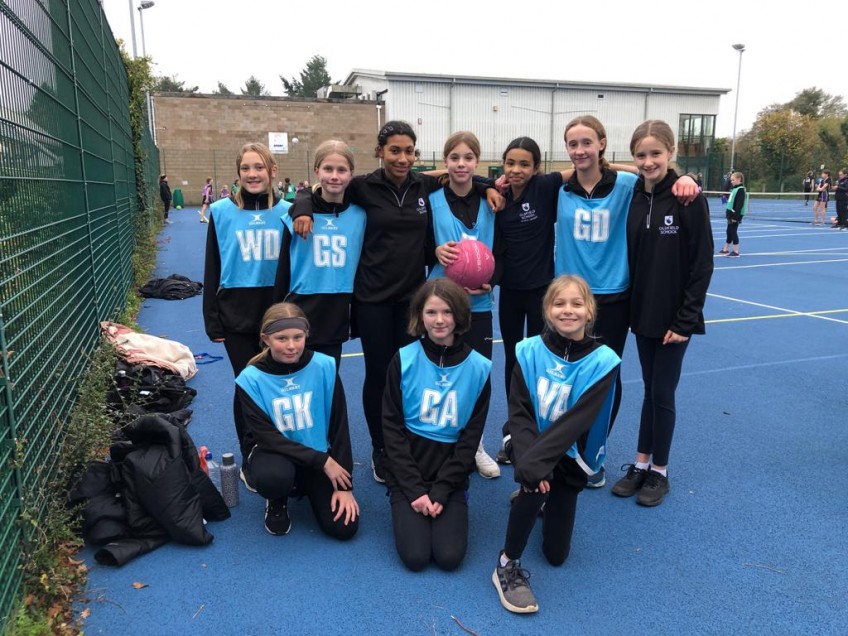 A squad of 10 girls were chosen to represent the school and every student played at least two games. The students worked really hard in every match, and I was proud of all their efforts and performances in the games.

We started off well, beating both Writhlington and Hayesfield.  We then drew against Wellsway and then won against St Greg’s.  We lost against Ralph Allen and Chew Valley.

Our overall position was third which is an amazing achievement.  Well done to all the girls that took part.  Players of the match were awarded to Julia Mboya, Ella Swinback and Maisey Hutchins for their outstanding performance.  Well done also to Maisey who was captain of the team and did a very good job.